Return to Farmhouses and Properties 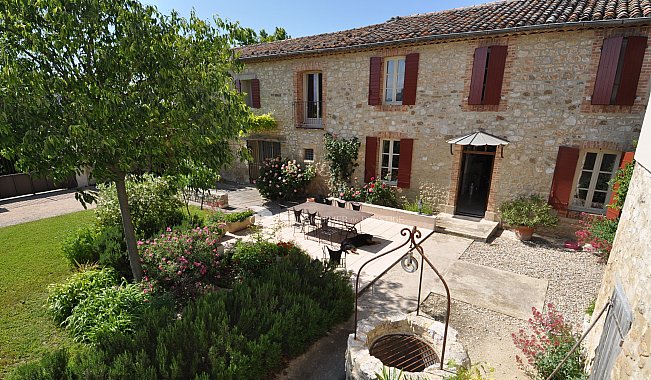 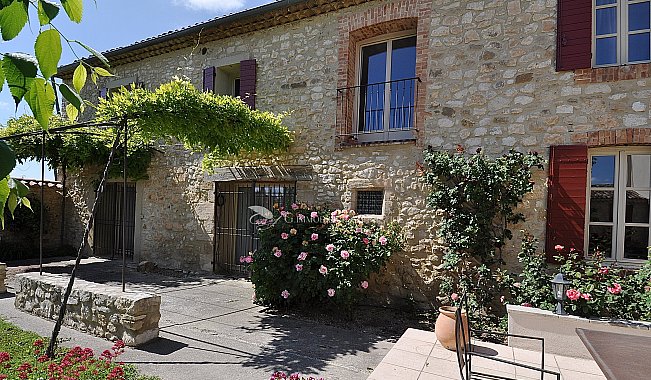 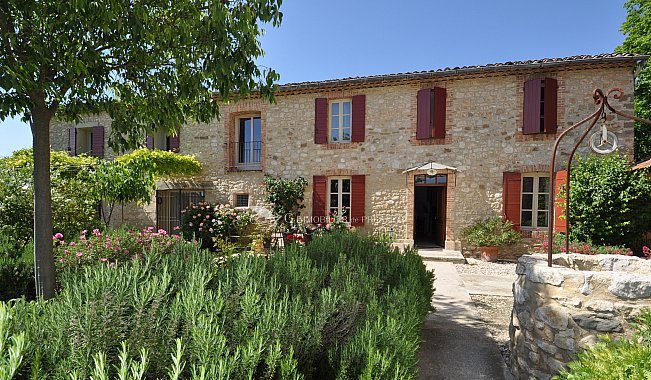 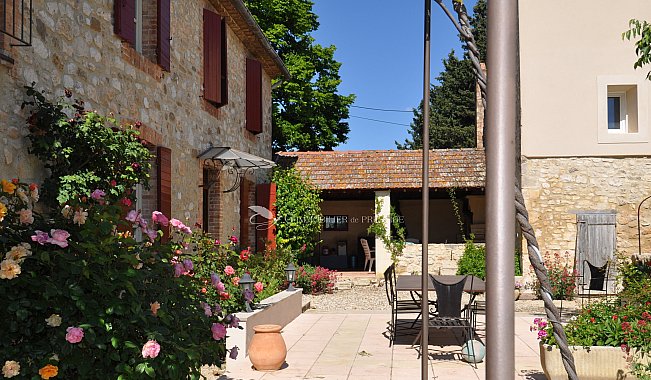 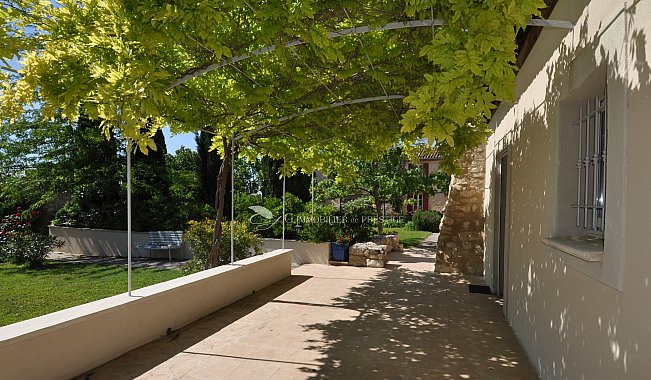 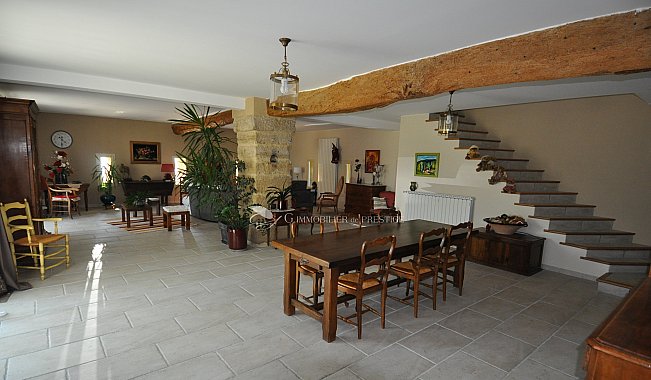 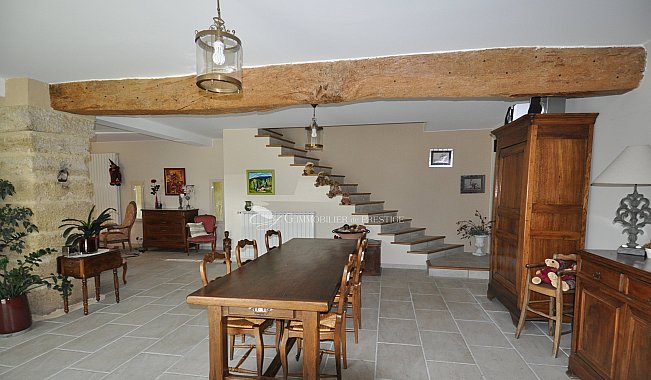 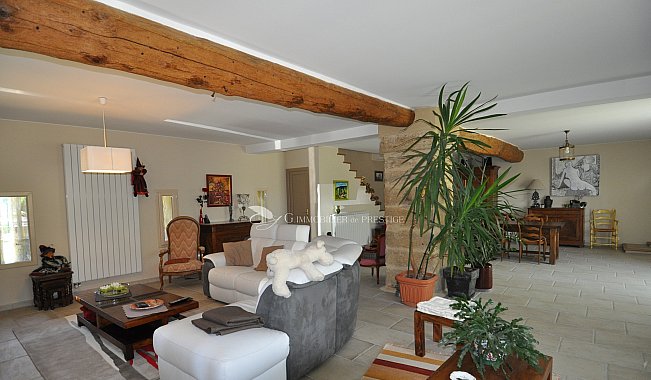 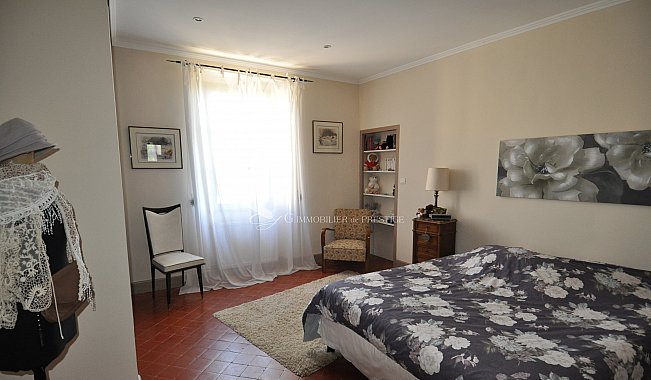 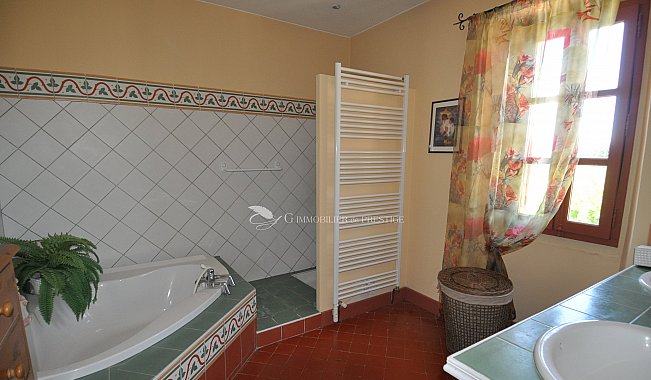 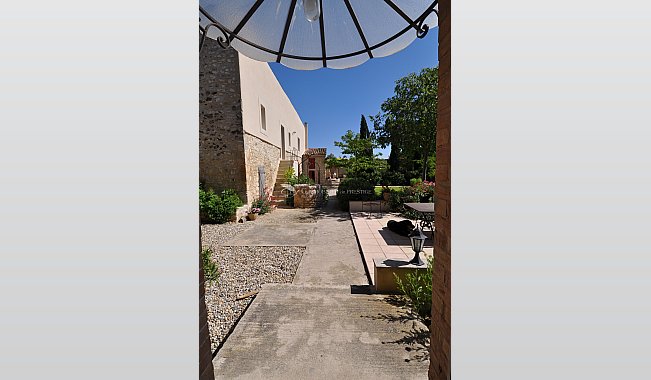 On the edge of the village and in the countryside,

a lovely property consisting of a farm of the 18th century completely restored, two modern apartments and several outbuildings around a garden with trees and flowers of 2770 m2.

DSS housing main, is composed of a large living room 96 m2, with his scullery kitchen, three bedrooms. It gives aces directly to an apartment with two rooms of 87 m2 which has its own entrance. A second apartment of 92 m2 in ground floor with two bedrooms and a private garden.

A right nice place close to the village which will allow you to entertain friends or even to create bed and breakfast (7 existing rooms).

You can park all vehicles at the rear of the mas which allows you to enjoy the quiet garden space.

A real opportunity has to enter. 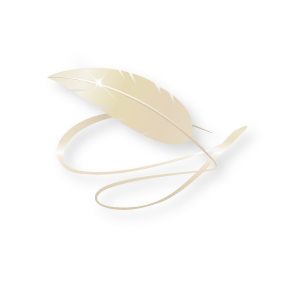